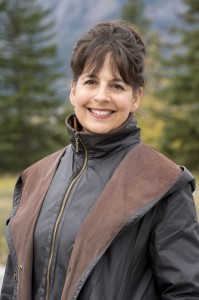 Diana Theodores, PhD. trained with the visionaries of the American Modern Dance, Martha Graham and Merce Cunningham. She has worked with many inspirational artists in theatre and dance over the years and has staged works at the Abbey Theatre, the Gate Theatre, the Royal Court and many others. She has taught in Dance and Theatre at universities and conservatories internationally including Trinity College Dublin, The University of Texas, Austin and Dartington College. Diana has written extensively about dance as a journalist and is author of several books including First We Take Manhatten: Four American Women and the New York School of Dance Criticism, Writing Dance: Righting Dance and Dancing On the Edge of Europe. Diana lived in the South West for many years and is a native of New York and now resident of London.