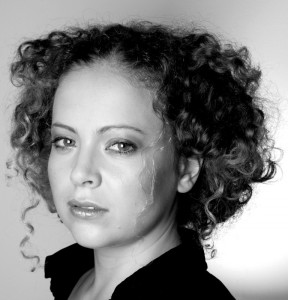 As an actress, Rachel has appeared in productions including The Wild Party (Riverside Studios); Pins and Needles (Cock Tavern, Time Out Off-West-End Musical of the Year); The Folk Contraption (Old Vic Vaults  / London Wonderground).

As a storyteller and performance poet she has been commissioned by Billy Bragg, BBC Radio 3, the Royal Shakespeare Company, the Southbank Centre, the Charles Dickens Museum, the English Folk Dance and Song Society and hip hop group Dizraeli and the Small Gods.

In 2012 she was shortlisted for the 'Best Female' and 'Trailblazer' categories of the British Awards for Storytelling Excellence.