Home › Rebellious Sounds Archive › Songs of Rebellion › About the Artists 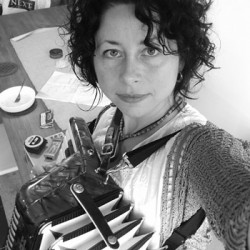 As well as writing and performing with these companies and bands, she has written for short film, educational resource packs and many community projects including conducting a 30 strong choir to support Peter Gabriel at the Eden Project. Since initiating The Ingleheart Singers in 2006, Claire has gone on to form another community choir in Cornwall, The Suitcase Singers. 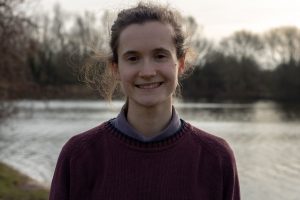 Jaime Lock grew up on the Isles of Scilly and is currently undertaking a BA (Hons) degree in English Literature and Creative Writing at the University of East Anglia. Her poetry often explores themes of gender and human and animal rights, and features in the creative writing anthologies ‘Underpass’ and ‘Underline’ by Egg Box Publishing.

Jaime has written for Cornwall Theatre School and is the lyricist of ‘Jenny Mopas’, a Hall for Cornwall funded song written in collaboration with composer Claire Ingleheart for a project celebrating inspirational women in Cornwall. 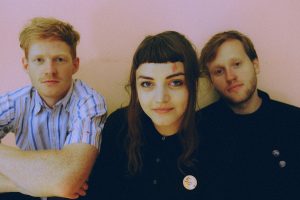 Lande Hekt is the guitarist and front woman of the Exeter feminist punk rock band, Muncie Girls. They have played at Reading and Leeds festivals, Glastonbury and SXSW in Texas. They’ve toured in Europe, Japan and Australia and released two studio albums. Lande also runs workshops for womxn to learn instruments and start bands called School of Frock. 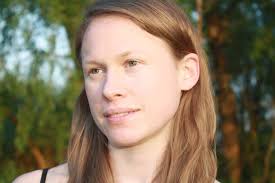 Louise Jordan is a singer, songwriter, musician and composer whose interests include history and the tradition of interpreting stories through song. Louise is currently touring ‘The Hard Way’: the story of Hannah Mitchell.

Louise has toured in the UK and Europe since 2010 sharing traditional folk songs, original material and stories from her native Hampshire, Wiltshire, the UK and beyond. With a particular interest in the representation of women Louise places interaction at the core of her practise, inspired by the ability of music to generate discussion and debate.

No Petticoats Here is a project that tells the stories of remarkable women of the First World War through song. The research, songwriting, composition and delivery took eighteen months, taking Louise from Portsmouth to Pervijze and from Ulverston to Ypres by way of many museums, battlefields, private collections, libraries and research centres. In addition to No Petticoats Here, Louise has self-released three albums and an EP. You can listen to tracks and find out more about these recordings at http://louisejordan.co.uk/listen-shop/ 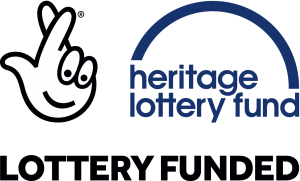