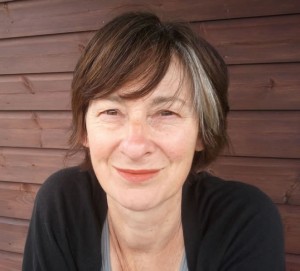 I am a theatre maker based in Plymouth, before moving to the South West I was a leading actor in television and theatre, working for four years with the Royal Shakespeare Company and touring in diverse roles such as Hamlet in an all female version for the Women’s Theatre Group, now known as Sphinx. Working for the RSC and playing Hamlet brought home to me the vast differences between a male and female actor’s experience, playing a male role gave me a whole new insight into what a male actor embodies onstage compared to a female actor. I decided I didn’t want to play a character who was a cypher for a male role anymore I wanted the female voice to be equally heard.

Moving to Plymouth I found I was constantly leaving the south west to work for other theatre companies and I made the decision to stay put and create my own work, to have an active role in the kind of work I wanted to do. In 2005 I started making work with actor Derek Frood and director/dramaturg David Prescott and we are known as ripple. We started out performing new plays but have also devised our own work, adapted short stories and investigated audio performance and tours.