As part of the Rebellious Sounds Archive project in 2017 – 2019, we sought to uncover the stories of women’s suffrage pioneers from the early twentieth century with a connection to the South West. Curatorial Research Volunteer Elizabeth Strange researched the stories of 12 women, from Penzance to Chippenham. We hope that by promoting their stories, their histories will keep being told across the South West and beyond.

Click the image below to find out about each woman’s life (this will open a PDF in a new window; this can be downloaded it from there). 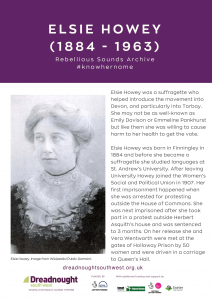 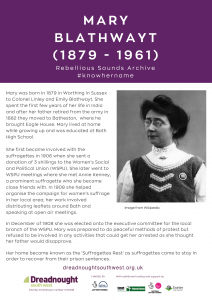 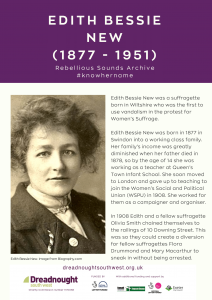 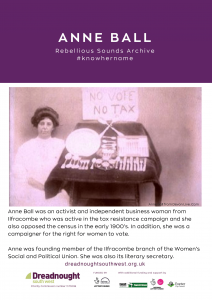 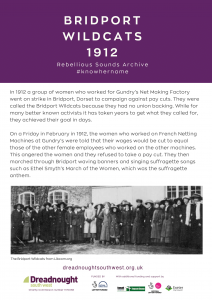 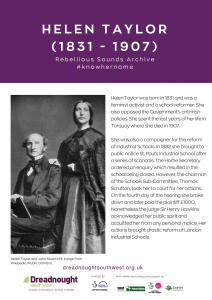 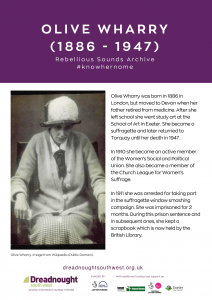 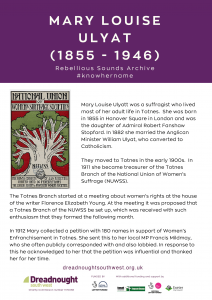 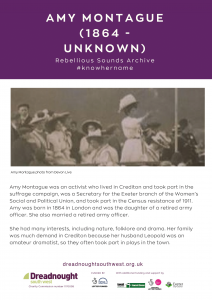 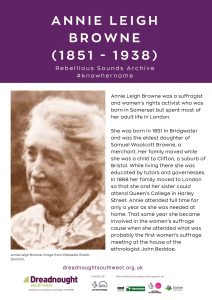 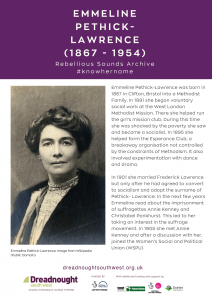 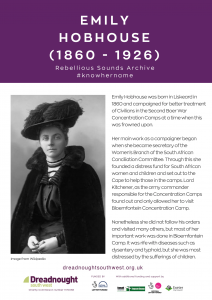