Home › Reviews of The Cause

Reviews of The Cause 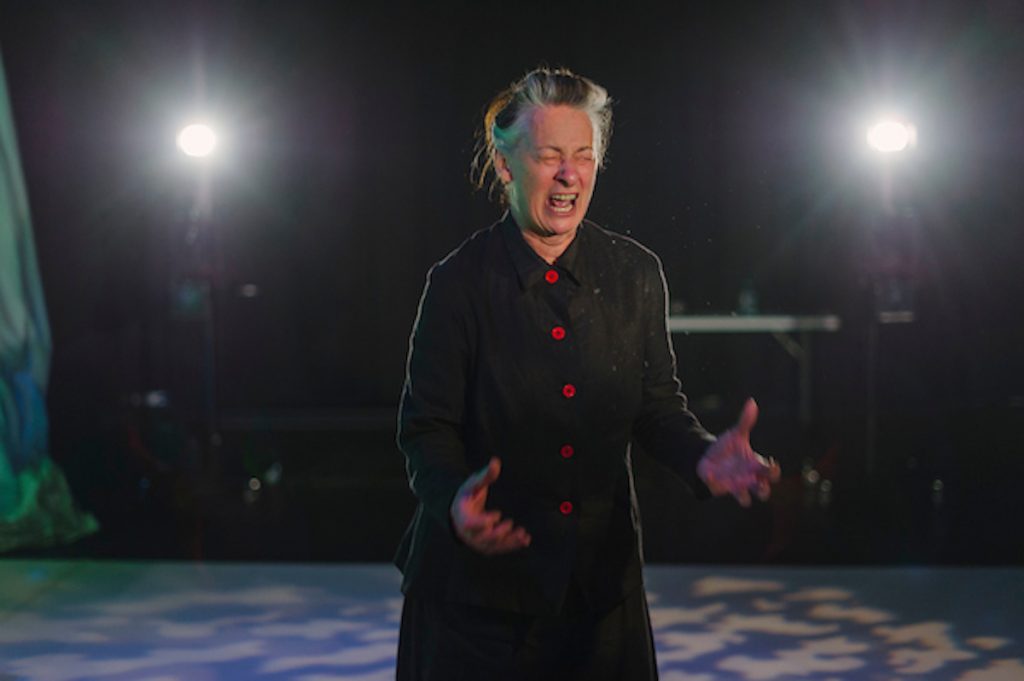 The Cause, Exeter Phoenix. Review by Sharifa:

I wasn’t prepared for the way the show made me feel. I entered expecting a pleasant evening of theatre, certainly a feminist reimagining and perhaps a little bit of inspiration. I left the show moved, empowered and awed.

The Cause started with a stand off, Emmeline Pankhurst and Millicent Fawcett stood, frozen in a moment, a deafening silence encapsulates them. An actress jumps from the crowd, introducing the audience to their evening and forming a connection to remind us the unfolding story is just as relevant to today.

The Cause is an imagined conversation of what might have been said when two pioneers of the western feminist movement met. Pankhurst, a revolutionary activist, and Fawcett, an evolutionary feminist. One believes the fight can only be won through  force, the other believes you can win through working within the system. Neither is any more committed than the other, and both have made unimaginable sacrifices.

The dialogue is sharp, the wit is striking and the passion of the actresses clear for all to see. I sat in the audience awestruck and transported to an undocumented moment in time, made real in front of my eyes.

I left the room questioning my own believes, is a fight won through revolution or evolution? The Arab Revolution did not achieve equality for women, but it has propelled them further forward. Women in Morocco did not achieve some of their wins purely in the streets, they did so through policy changes that forced law makers and citizens to take notice. Women the world over continue to fight their way forward. Pankhurst and Fawcett embody spaces that are different, yet no less vital.

Go see the show, prepare to feel moved, and to spend the rest of the week mulling thoughts over.”

We want to thank everyone who has taken the time to talk to us after a show to discuss it and your responses to the production. To everyone who has sent us an email response and taken that time to write personally to us. It means a great deal. And finally to everyone who has taken a vote on The Cause and completed one of our feedback voting cards and posted them in the voting box. We have enjoyed reading and reflecting on the words you have written.